On February 02, 2020, Arborus relaunched the “BOOST HER” HR process as part of the Pioneers for the Future project, initiated by Nicole Ameline, VP of the United Nations CEDAW Committee.
This launch took place at the French Embassy in C

air in the presence of our ambassador Stéphane Romatet, Nicole Ameline, the National Council of Egyptian Women, AFD, the SAWIRIS foundation, the CCI France in Egypt and PLAN which will pilot for us on site this magnificent project which consists in recruiting young women Egyptian women in the framework of French companies committed to professional equality in Cairo, Port Said and Luxor.

The opportunity for Arborus to bring together at PLAN, companies engaged in Egypt on the subject of equality between women and men and to sign the Charter of Club Arborus Egypt. 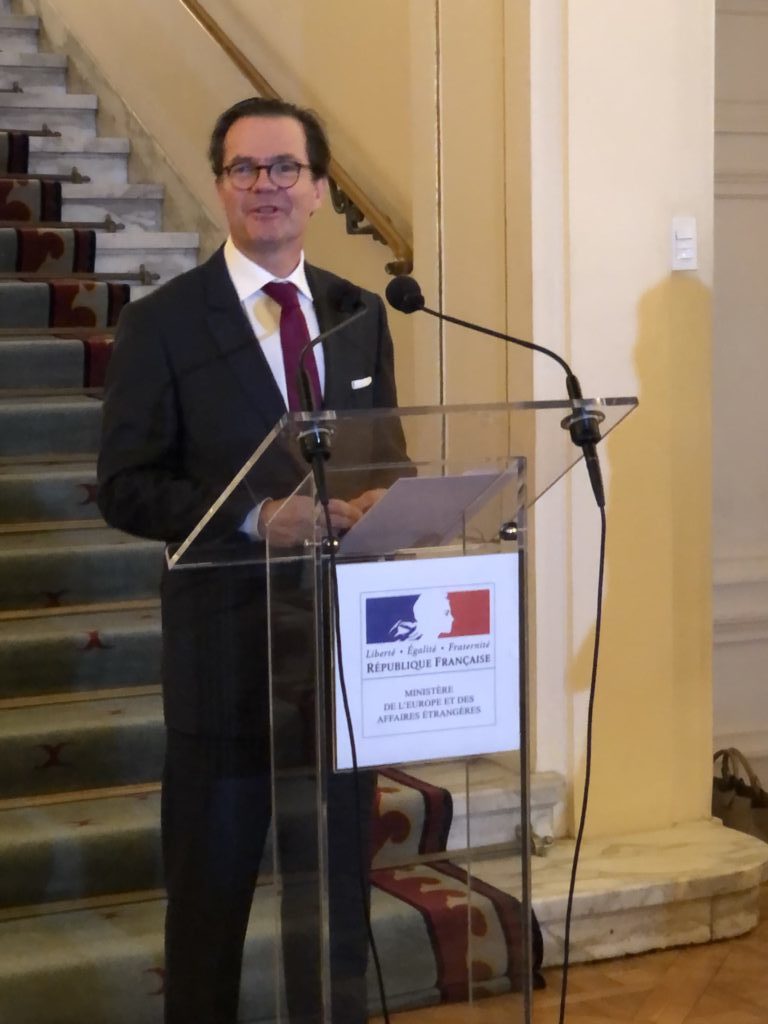 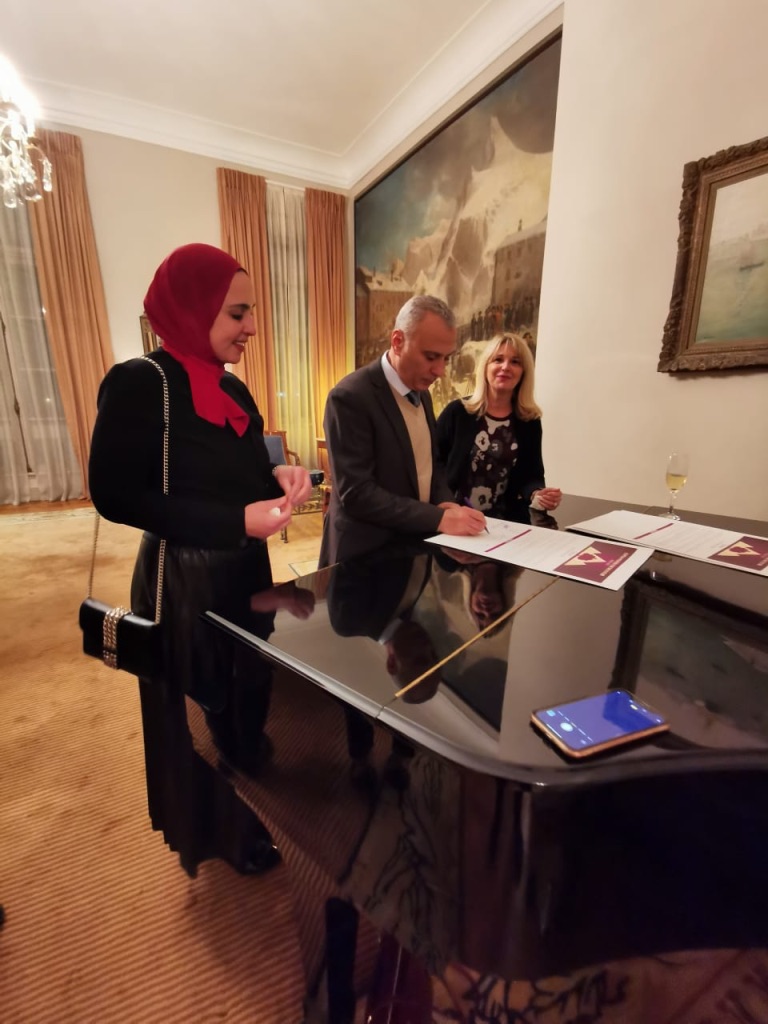 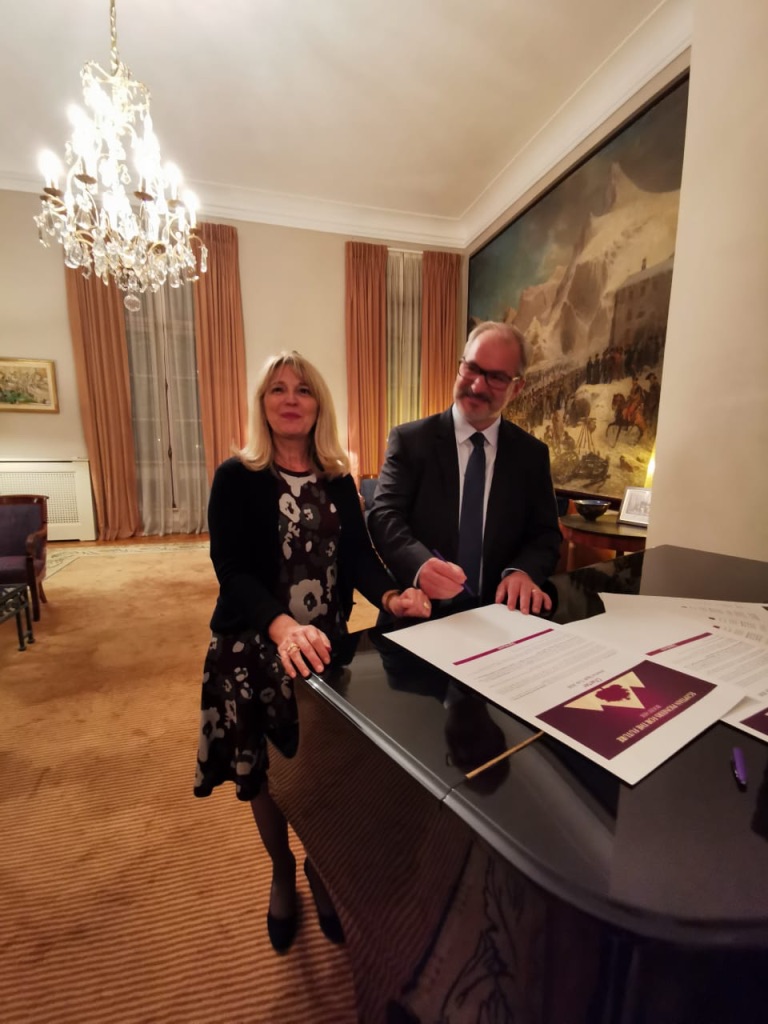 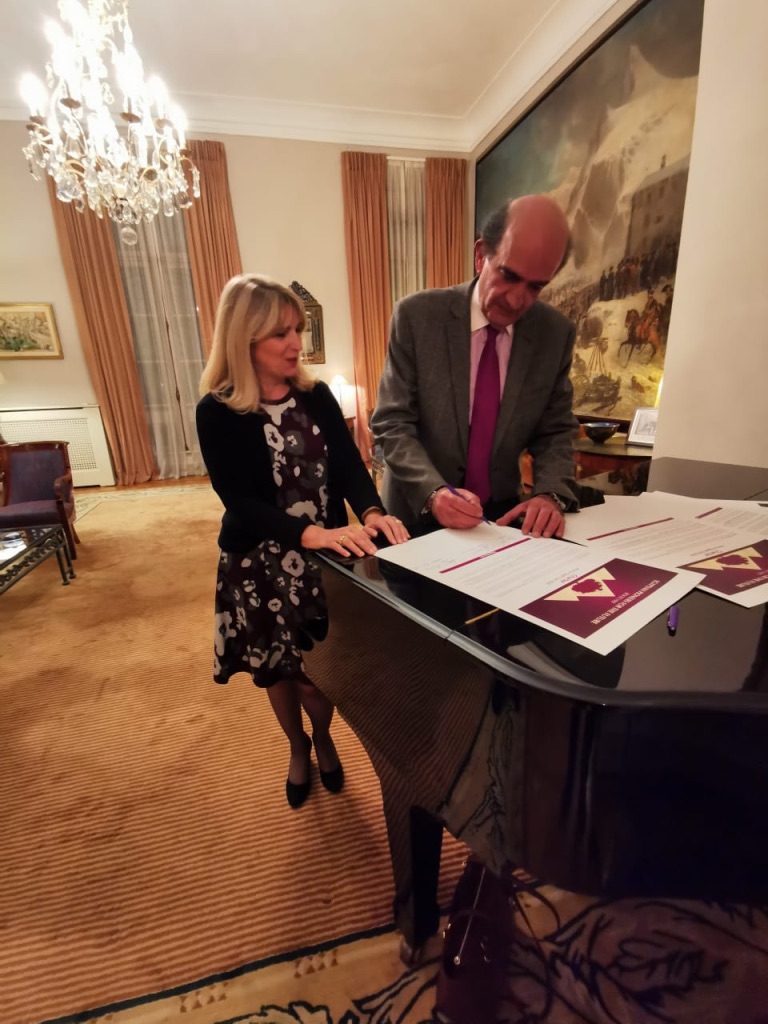 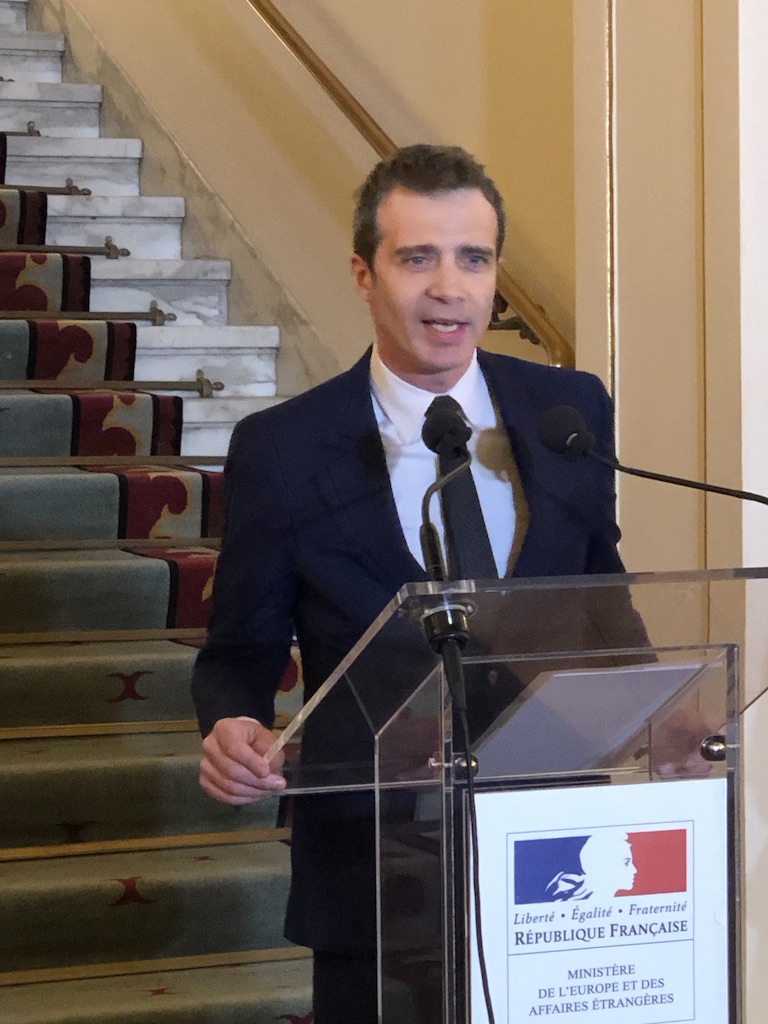 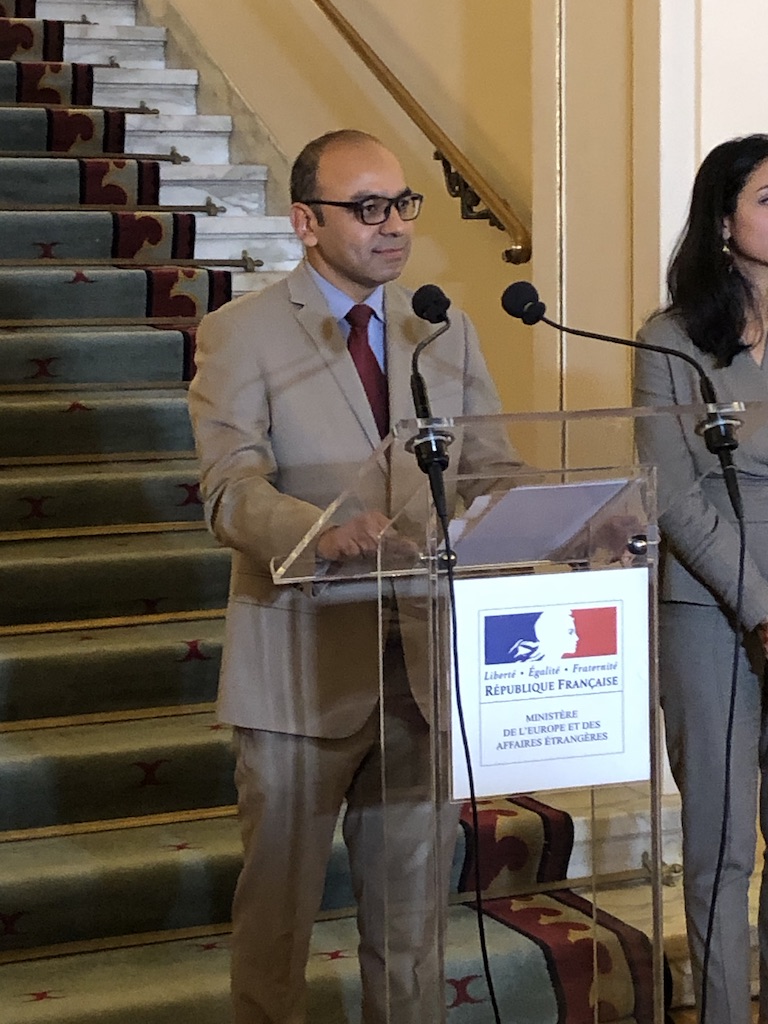 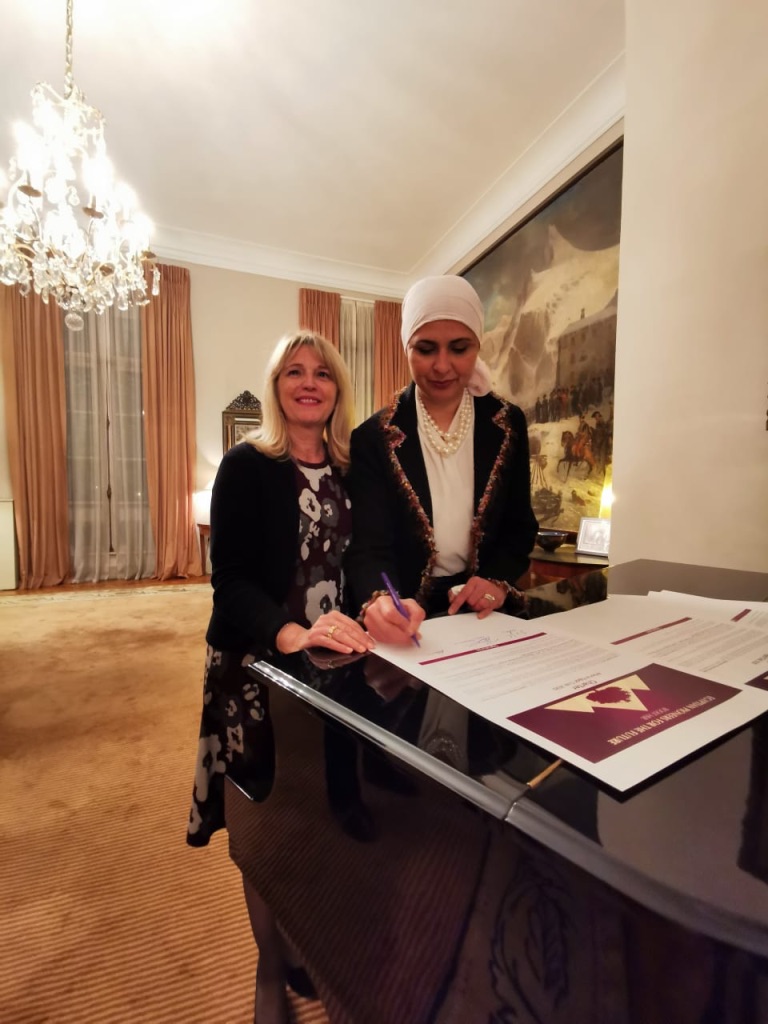 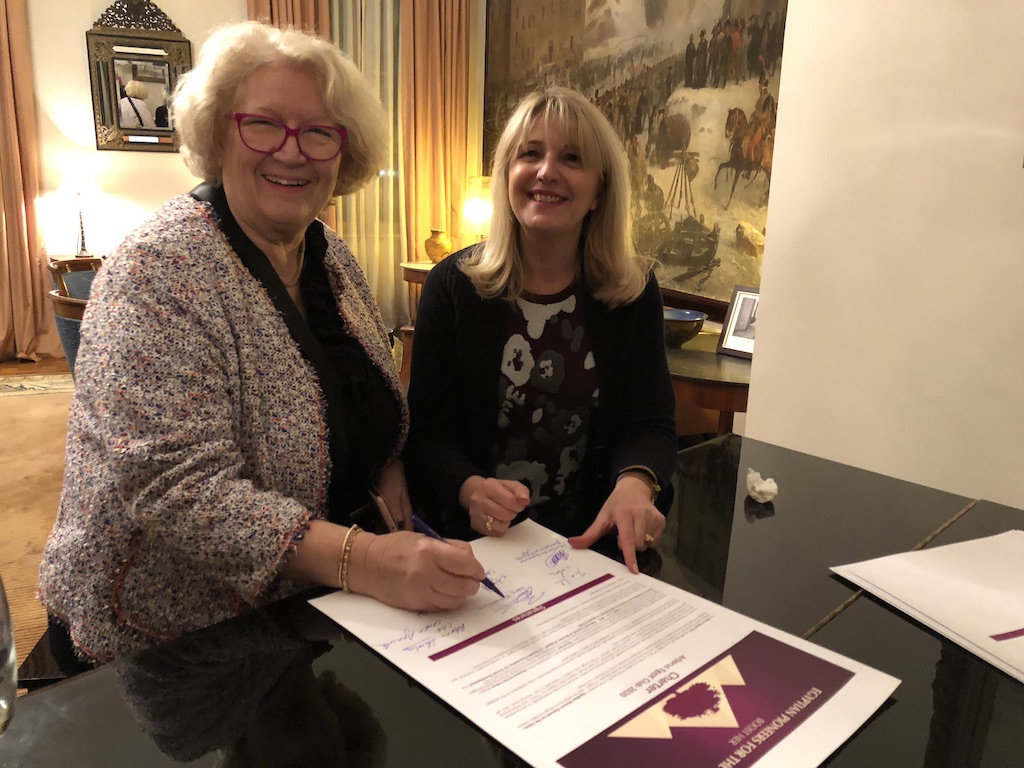 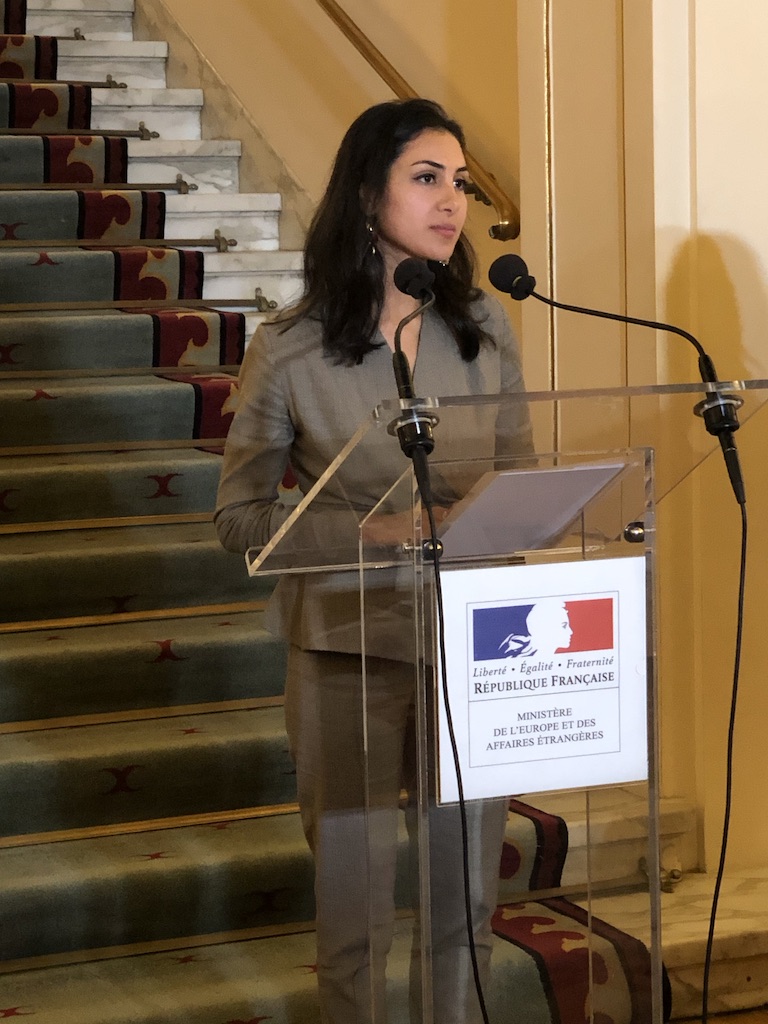 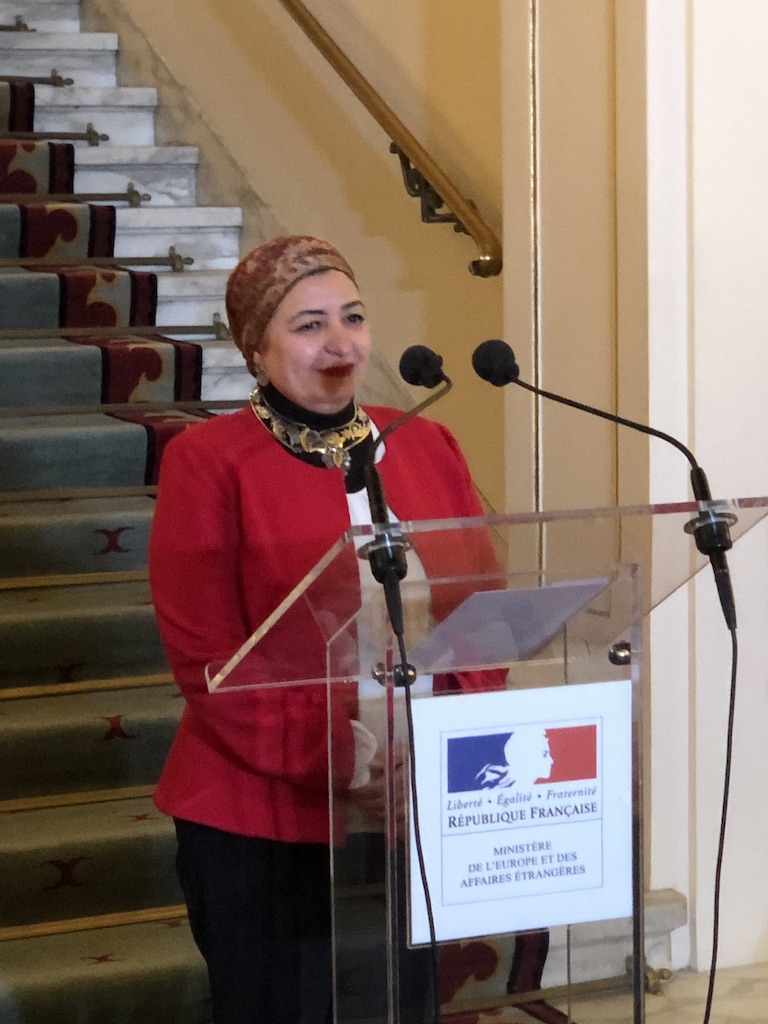 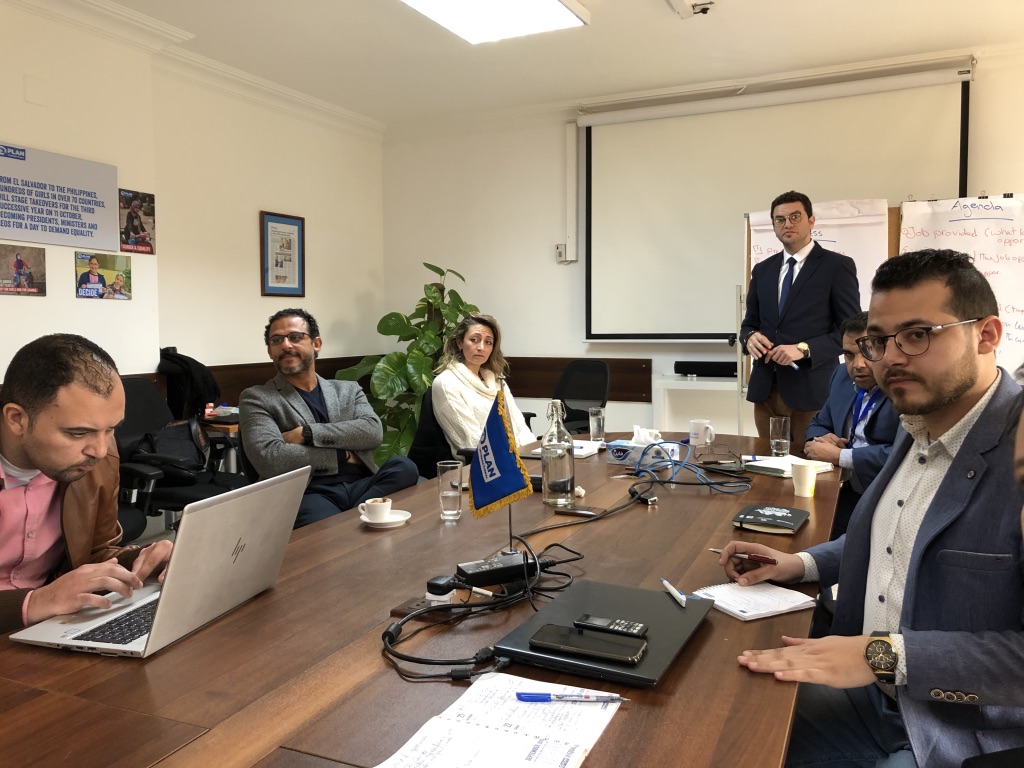 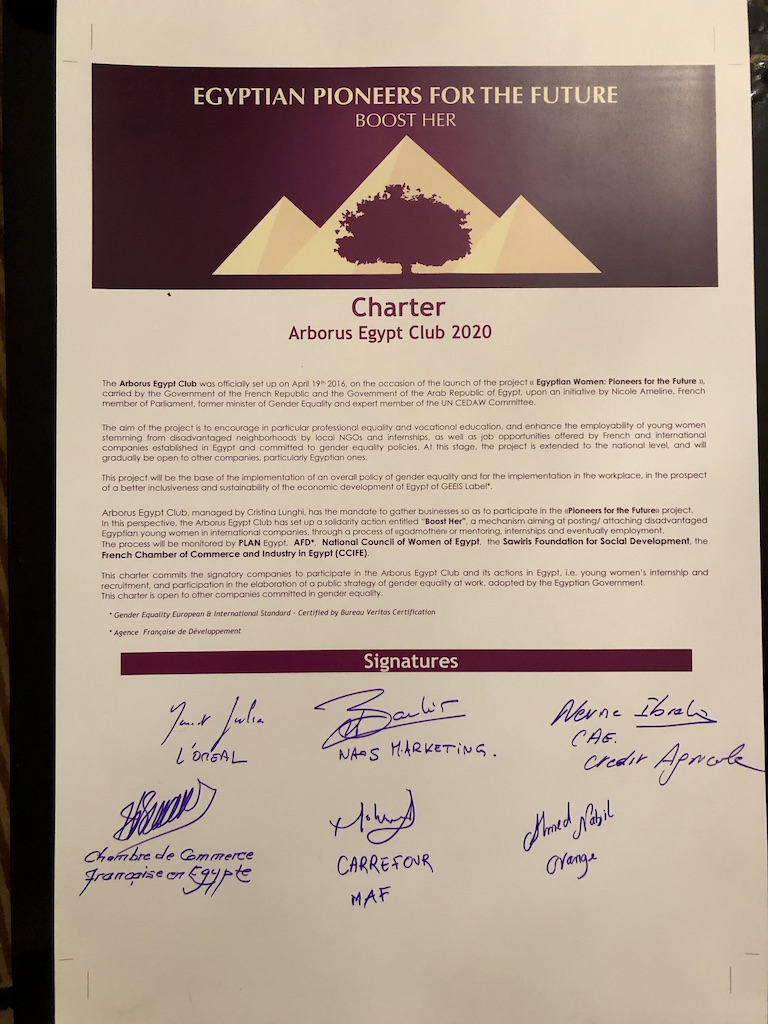 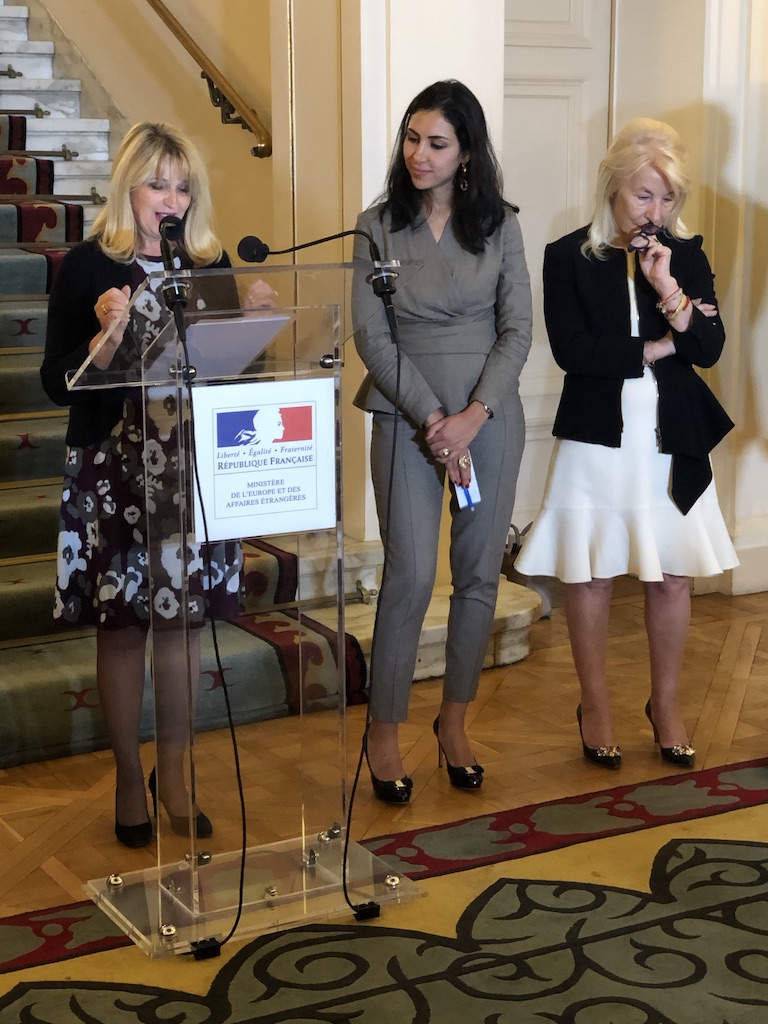 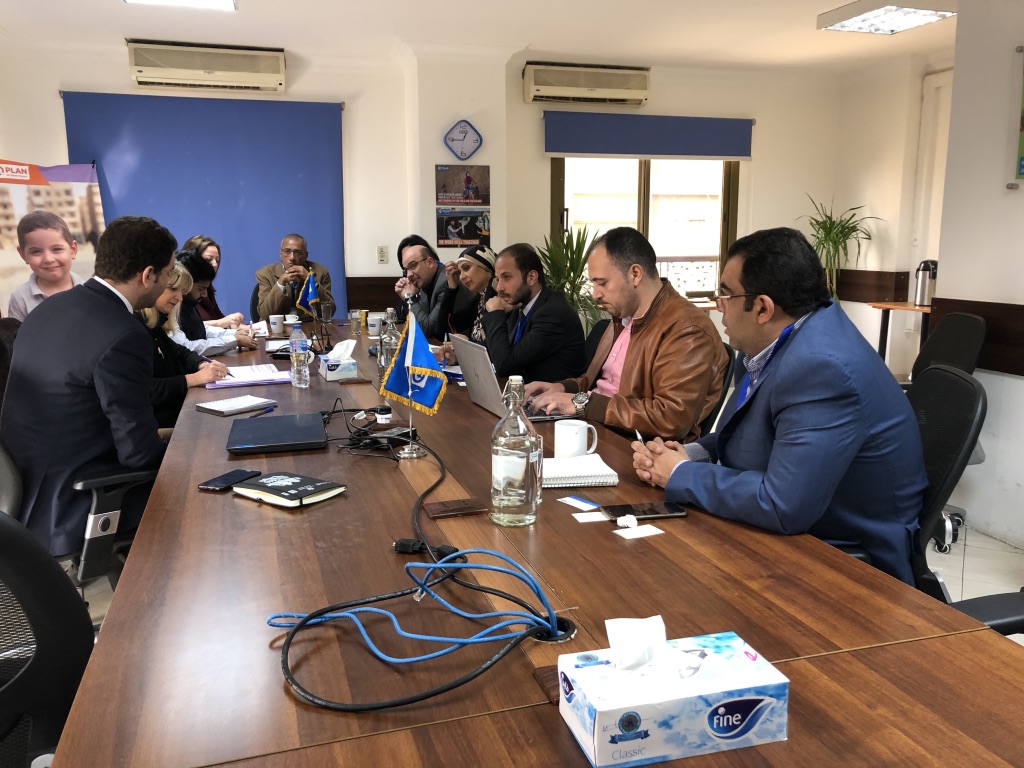 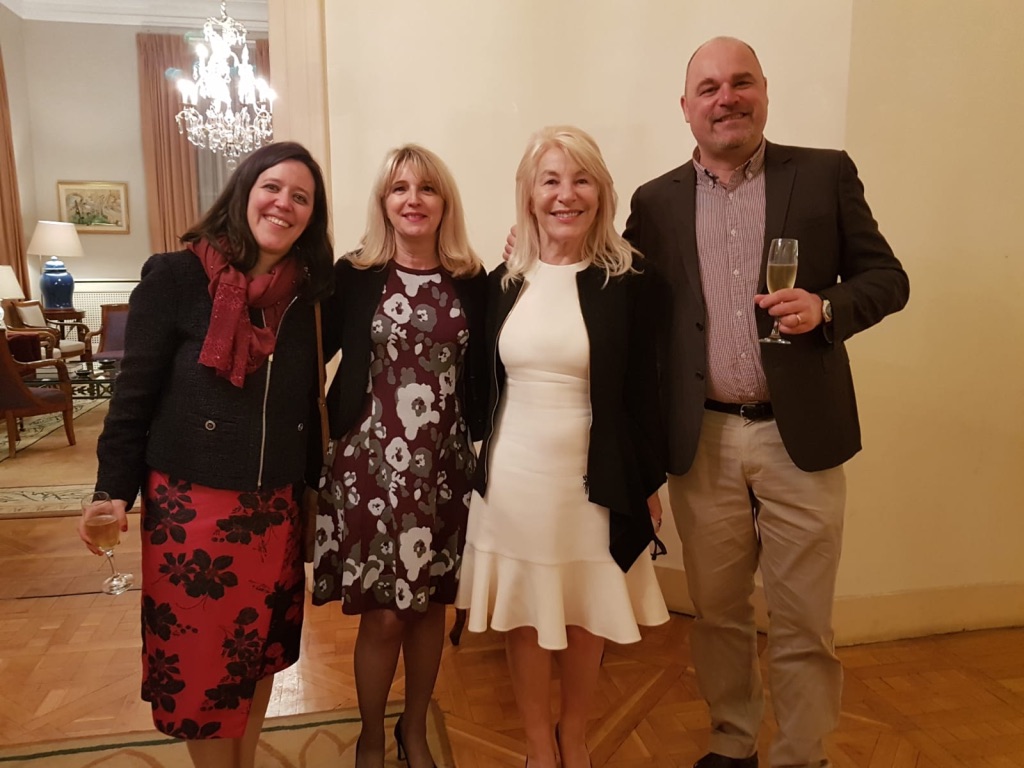 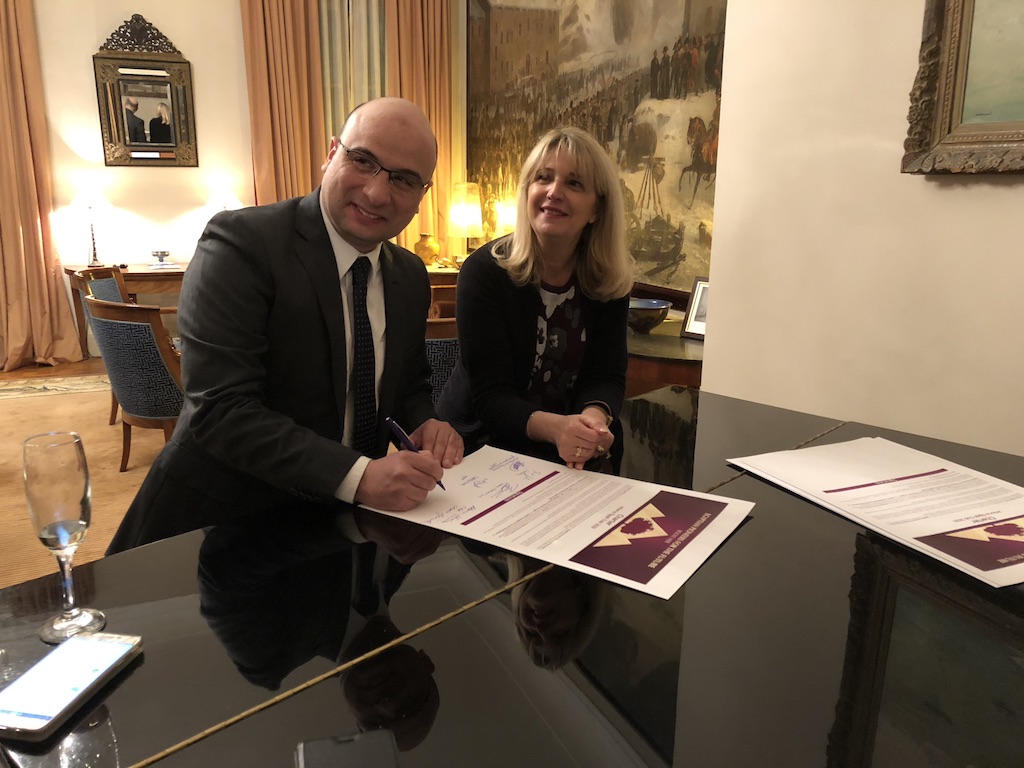 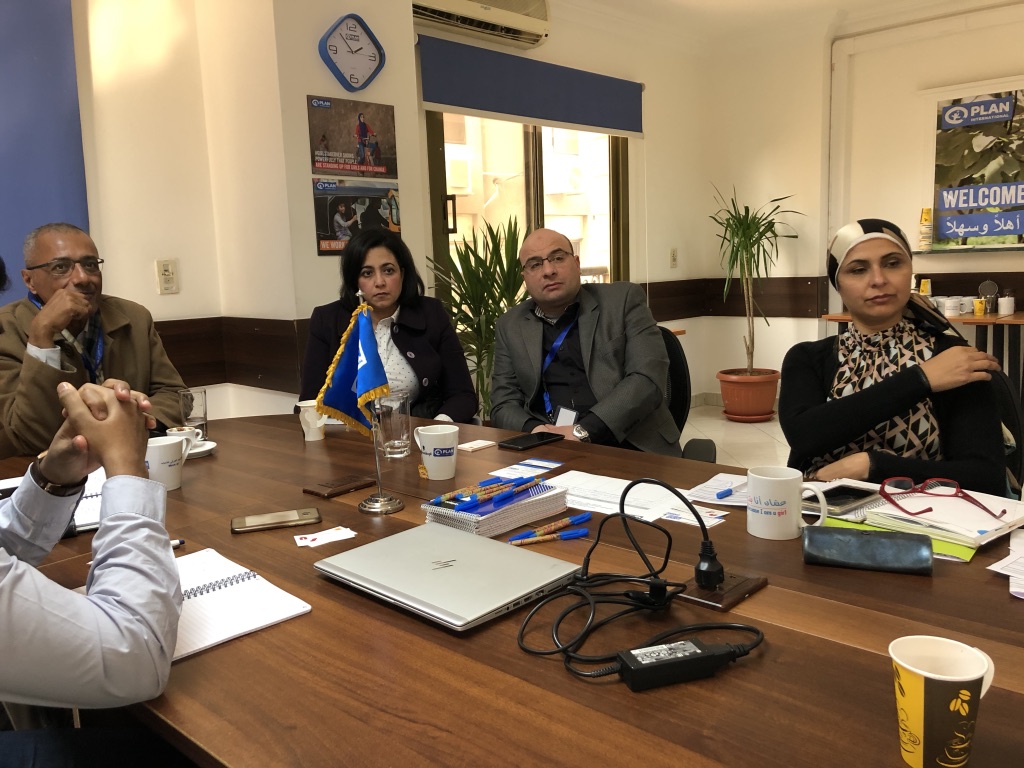 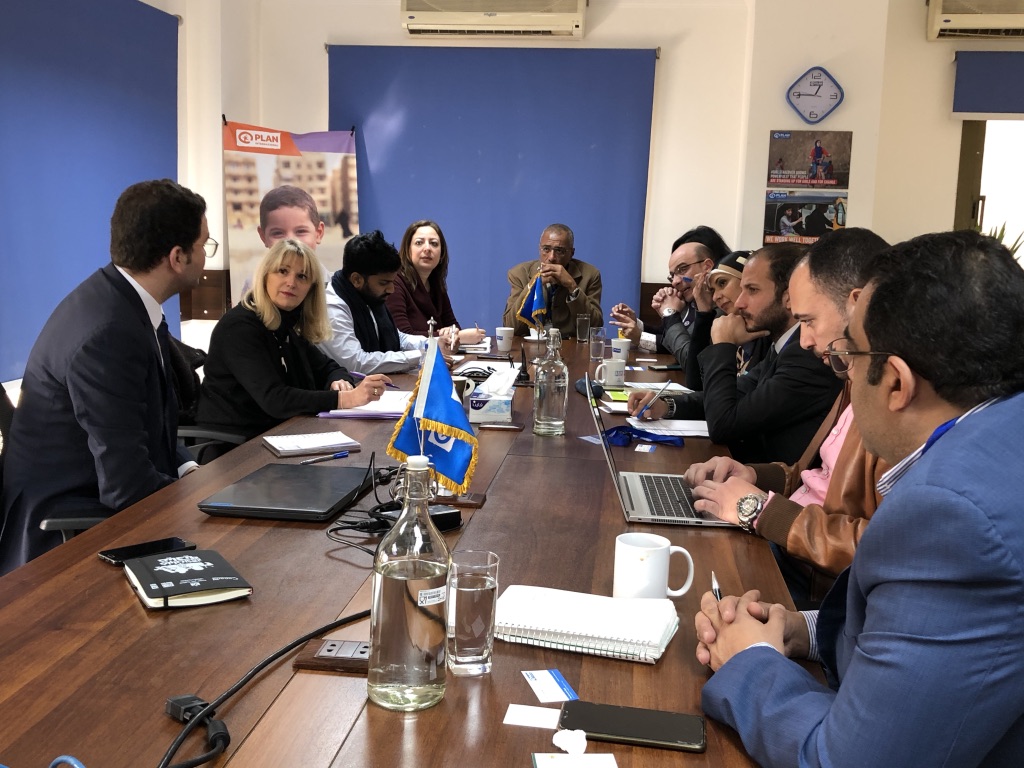