BUILD A BETTER FUTURE BASED ON
GENDER EQUALITY AND INCLUSION

The Arborus Endowment Fund was born on the initiative of the Arborus association and large international companies, on April 8, 2010, under the patronage of the European Economic and Social Council *. Its action is directed towards the promotion of equality between women and men in the world through in particular the dissemination of a European and global standard: the European and international label the GEEIS:

The Arborus Endowment Fund works from a general interest perspective based on the idea that the human race must find its balance in the equality of its two poles, female and male. This equality then becomes the lever of any change of society and system.
The global challenges, the motivations of new generations and global warming lead us to further strengthen this absolute need for change and the GEEIS appears to us as a major structuring tool in this perspective.

In fact, it is through human resources, their awareness of equality and the exemplary actions of companies that this lever can be activated. Initially, built on the scale of Europe, the international character of the member companies of the Arborus Fund led to rapidly expanding the scope of labeling for all the continents of the planet.

To meet the demands of this growing internationalization, the Arborus Fund opened the GEEIS label to 2017 diversities, with a view to inclusion, to the SDGs in 2019 and to AI in 2020.

The originality of the approach consists in proposing a permanent, flexible progress, adaptable to all the companies whatever their size or their field of activity, and whether in the private or public sector.
This label based on the human race made up of women and men takes into account their diversity. Indeed, the will of the Arborus Fund is to include and not to create groups. The principle of universalism is one of the general founding principles of Arborus' approach and is part of a dimension of general interest carried on a planetary scale.

THE ARBORUS FUND IS DRIVEN BY STRONG VALUES AND SHARED BY ALL OF ITS MEMBERS TO KNOW:

Excellence in service
of general interest

The pioneering nature of Arborus and GEEIS leads GEEIS to propose additional ramifications when necessary.
Thus, the impetus given by the United Nations which developed the Sustainable Development Goals (SDGs) led Arborus, in 2019, to propose
to companies engaged in the GEEIS to compete for a Trophy awarded to the United Nations: the GEEIS-SDG

In 2020, Arborus offers an ethical commitment to the development of responsible Artificial Intelligence by correlating the strategies of professional equality and inclusion.

In partnership with the Orange Group, founding member of the Arborus Endowment Fund and holder of the GEEIS label in 17 countries, a charter
“International Charter for Inclusive AI” was launched on March 24 under the high patronage of the Secretary of State.
A GEEIS-AI label will be launched at the United Nations conferences to be held in Paris in July 2020, Beijing +25.

The labeling of GEEIS, and its extensions GEEIS-Diversity or GEEIS-AI, is implemented with the world leader in certification, Bureau Veritas Certification. 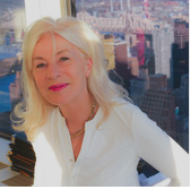 Nicole Ameline is a member of the National Consultative Commission on Human Rights and an expert member of CEDAW.

She was Member of Parliament for Calvados from 1991 to 2017. She was Minister for Parity and Professional Equality from 2002 to 2005. It is in this function that she initiated the establishment of the Professional Equality Label, aimed at calibrating the commitment of companies and the implementation of concrete actions in terms of gender equality. This national label is managed by Afnor. 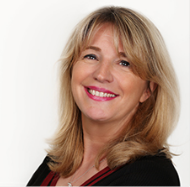 Founding president of the Arborus association, international Gender UNWomen expert, for more than twenty years, Cristina Lunghi has worked with businesses and public authorities to help them take into account the reality of the world of work in the various legislative or normative measures, on the issue of gender equality and more broadly equal opportunities. 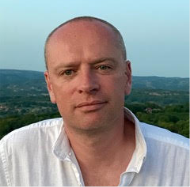 In 2002, he was recruited by the French Office for the Protection of Refugees and Stateless Persons.
In 2005, he joined Grant Thornton, to create the position of Director of Human Capital Development. He is a member of the
People & Culture Advisory Committee and the Women International Leadership Link Board within Grant Thornton International.
In 2016, he co-founded BestAdvizor SAS, BtB community web platform.
In 2018, he joined Gandi SAS, French Registrar & Cloud Hosting, a company accredited to ICANN, as COO. 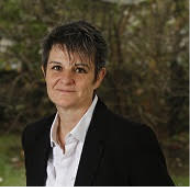 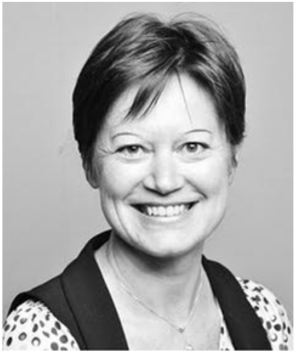 A professional in the HR function, Mathilde Tabary first held various positions in Recruitment and HR Development, then joined the Social Relations Department of the Carrefour group for nearly 10 years.
As part of the international social dialogue, it launched the World Gender Equality program, and set up the GEEIS certification process in order to ensure precise monitoring of the implementation of Equality actions in each country. It has worked to include a 3-year GEEIS certification target for all countries in the group's CSR Index.
Mathilde Tabary has been Director of Social Relations and Employee Engagement at European level for the Korian group since June 2020. 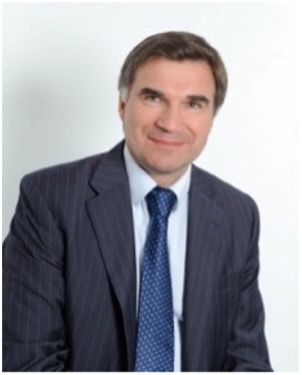 Jean-Luc DELENNE has spent his entire career in the CARREFOUR group. He first held several responsibilities in the Finance-Management department, then joined the Human Resources Department of CARREFOUR France in the early 90s as Director of Social Relations for the Hypermarkets branch. In this context, he manages in particular the social integration and harmonization of several major mergers and acquisitions transactions in France.

In 2003, he was appointed Director of Social Relations and International Mobility for the Group, then in 2005 Director of Group & France Labor Relations. In addition to his social responsibilities, he served for 2 years as Human Resources Director of the European banking subsidiary of CARREFOUR on the occasion of its creation. From the beginning of the 2010s, its Group Labor Relations Department developed in depth and in quality an international social dialogue which materialized in particular through the negotiation and signing with an International Trade Union Federation, of 2 successive International Framework Agreements (ICA) dealing with social dialogue, respect for fundamental rights at work as well as the promotion and development of diversity at the international level. 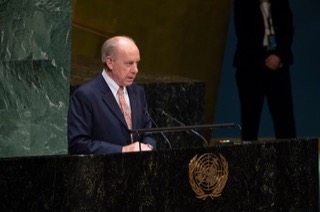 He studied finance at the Catholic University of Louvain.

He is Belgian and was born in 1956. He is married and has three children.

French is his mother tongue and he is fluent in English. He also has a very good knowledge of Dutch and Spanish.

BECOME A MEMBER OF THE ARBORUS FUND

It is to be part of a human adventure and of the heart. It is participating in the construction of the world of tomorrow. A better world that puts human resources at the heart of change. It is to participate in a work of general interest.