The GEEIS SDG trophies  were awarded on September 16th at the UN headquarters under the patronage of France.

The french Ambassador Nicolas de Rivière, said «this trophy can be a force for a positive transformation in all areas … I am happy to see some of the most important french companies in the world engaged in this experience, and smaller also… »

Indeed these trophies are part of the commitments of France for the equality between women and men,  SDG #5 and  the other SDGs.

And so « It’s a revolution » said Mrs Nicole Ameline VP of the CEDAW.

« GEEIS / SDG is not only an element of the global value chains , but a driving force to empower Women , combat inequalities and ensure a sustainable and inclusive development.
As Vice chair of the Cedaw Committee , in charge of SDG , I consider this event as an important step  strengthening the big efforts made by the States to eradicate discriminations and violences against women »

Then  GEEIS label makes it possible to implement a real roadmap for equality and more broadly inclusion, going as far as creating a common culture from the perspective of a strong social cohesion between the company and its customer or its territory.

With the GEEIS SDG Trophy, Arborus offers  a world tour of actions carried by or with women and which could be the prefiguration of a new model of economic development, sustainable for the planet and bringing harmony and peace.

As the proverb says :  « Words are wasted on a starving man »

A better world therefore begins eradicating hunger. Sodexo led the way with a project led by the Brazilian NGO Stop Hunger « Horta na Laje » which allows women and young people from the biggest favela in Sao Paulo, Paraisópolis, to produce their own food on their own. roofs of their homes.Through this project, they can grow their own vegetables at home. This project not only provides a safe and healthy source of food for their families, but also creates the conditions for financial income. This project also offers a sustainable environment with a quality of life for its inhabitants. In addition, gardens help reduce heat in some homes up to 3 or 4 degrees in some cases.

Education is the second pillar of a society that can move forward. And it begins with our children’s.

CAMFIL is proposing CAMFILLES project SDG 4,  aimed at raising teenagers’ awareness of gender equality and the need for a mix of professions through a « grooming » process.

The family represents a major stake of social stability and strength of innovation.

Women are often the center of balance of family life but are too often the first victims of violence including a violent spouse.

Danone was rewarded for an action in Spain against domestic violence, SDG 8 . The Ana Bella association allows women victims to regain their self-confidence and to be trained in sales, which then allows them to find a job. In fact, Danone and corporate clients offer these women the opportunity to gain work experience as point-of-sale ambassadors, while helping them build their self-confidence. The project helps them to rebuild and re-enter the labor market in stages. Today, more than 1,400 women have been employed through this initiative.

A trophy awarded to LOREAL highlights an action in China that allows the bringing together of women far from their children by thousands of kilometers , linked with SDGs 8 and 10.

The L’Oréal Group has decided to entrust the production of a substantial portion of its promotional items to factories located in China, in remote and disadvantaged areas of the provinces of Anhui and Hunan, which are the most affected by economic migration . In 2018, L’Oréal’s purchases enabled 455 people to work full-time, in their region of origin, with a living wage. Two-thirds of the employees are women; it is almost all mothers who have the opportunity to support themselves while remaining close to home and their children, thus allowing them to reconcile their professional and family life and to reunite separated families.

Many women in the world can not follow the education of their children because they do not have a digital culture. It also distances them from employment and contributes to their isolation.

In 2015, the Orange Foundation launched the Women Digital Centers  in 20 countries, liked with SDGs 1 and 4.

It aims to empower women in difficulty by training them in the use of digital tools for a period of six months to a year. Depending on the profile of the participants in each country, the Digital Women’s Houses provide literacy, financial literacy and entrepreneurial skills development, as well as training in the use of digital hardware and software. At the end of each session, a certificate is given to the participants who have successfully completed the training. As part of this program, local Orange foundations or subsidiaries work with local NGOs or associations and public institutions. In the centers, Orange’s volunteer employees share their knowledge and skills with women.

These 5 examples, strongly demonstrate the commitment of companies engaged in gender equality to go beyond the framework of strict HR management.

Companies’ representatives said at the GEEIS-SDG Awards Ceremony,  that it not a « charity business », but simply business.

And companies are  gradually becoming actors in all of the SDGs.

With these projects we have reached : SDG 1 fight against poverty, SDG 2 fight against hunger, SDG 3 health and wellbeing, SDG 4 quality education, SDG 8 decent work and economic growth, SDG 10 fight against inequality and SDG 16 which contributes to peace in the world.

And that’s just the beginning !

For the 2020 edition GEEIS SDG Trophy,  we will propose a new world tour and new perspectives.

These trophies are a way to make you want to do the same thing and join us because, as the motto of Europe says, we are stronger if we are « united in diversity ». 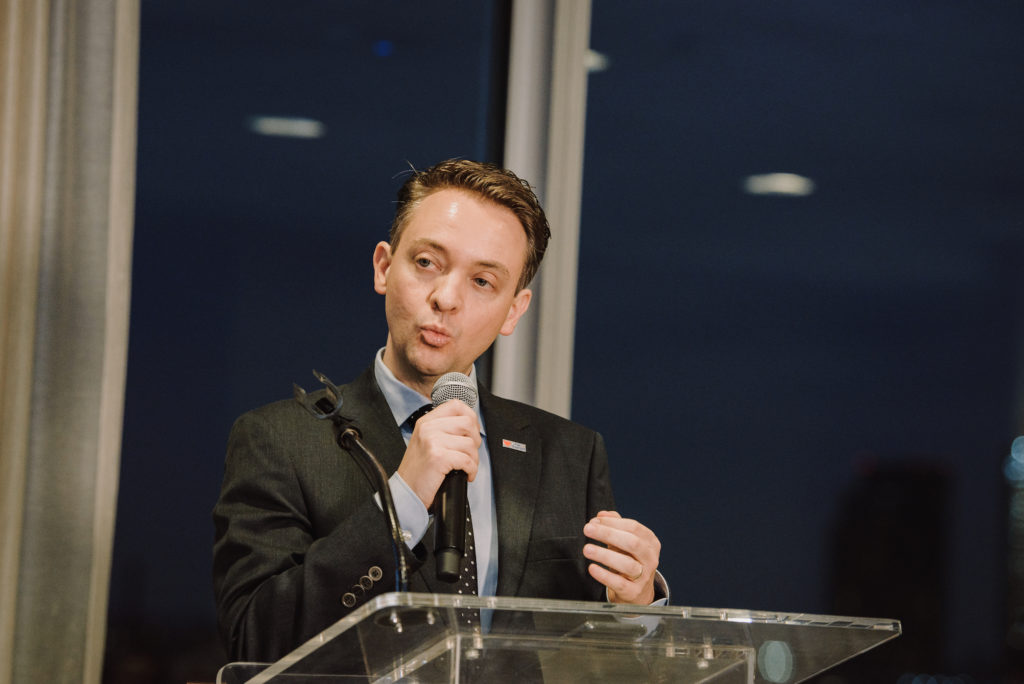 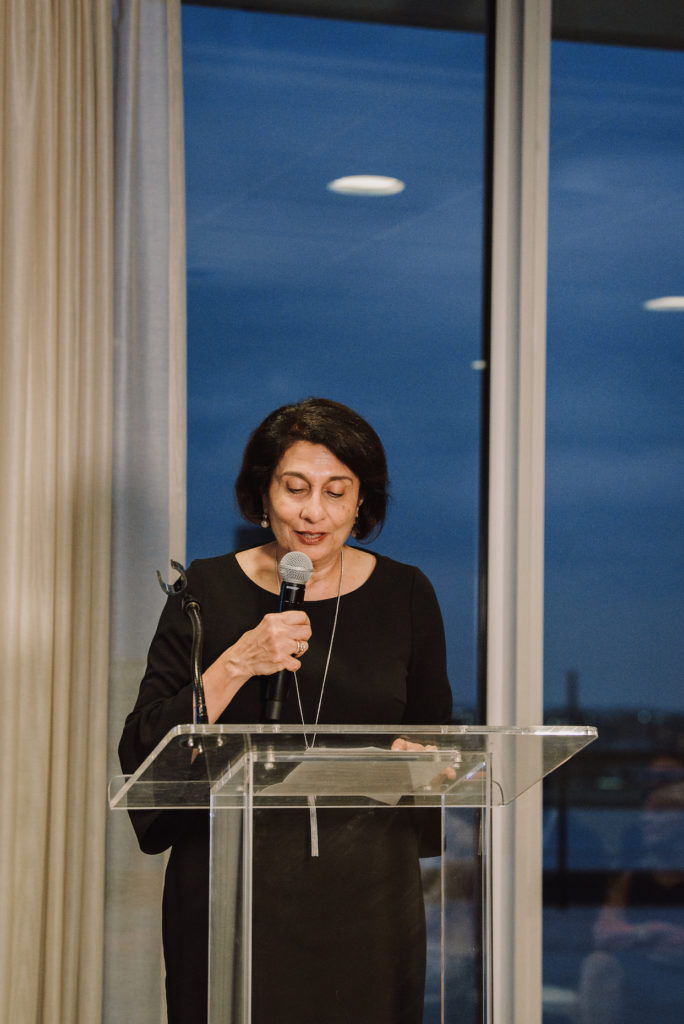 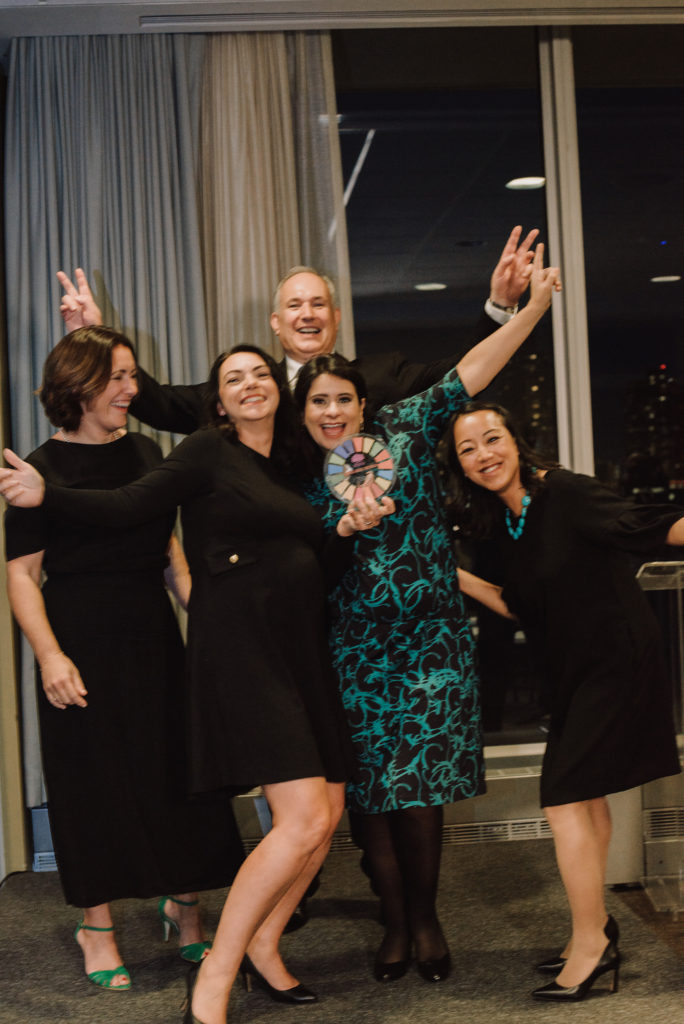 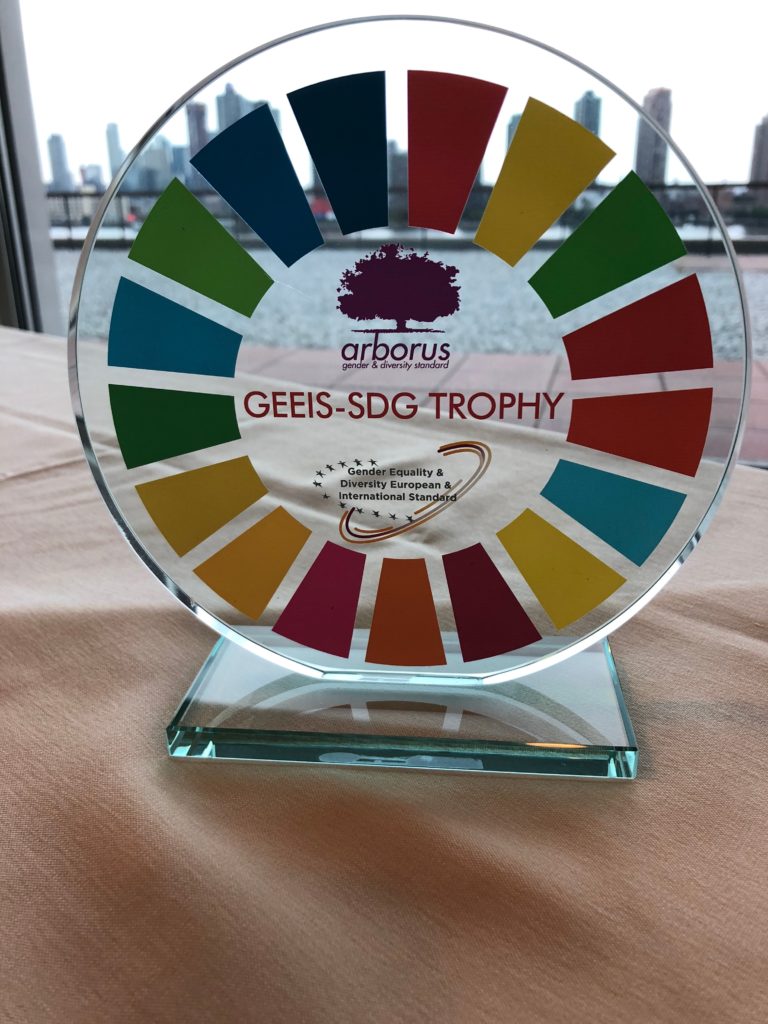 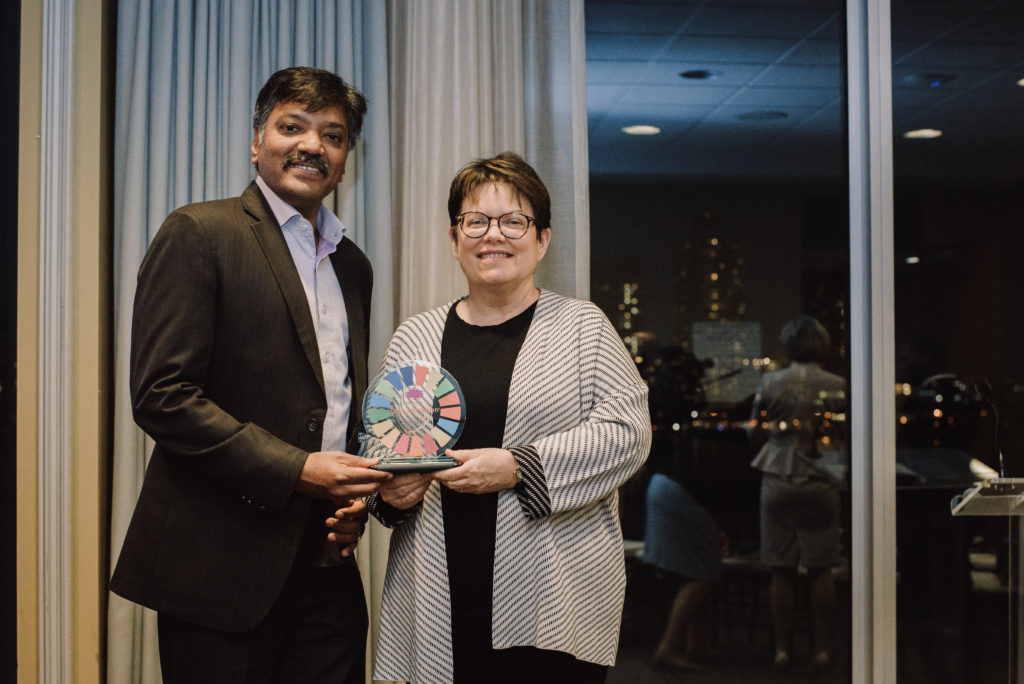 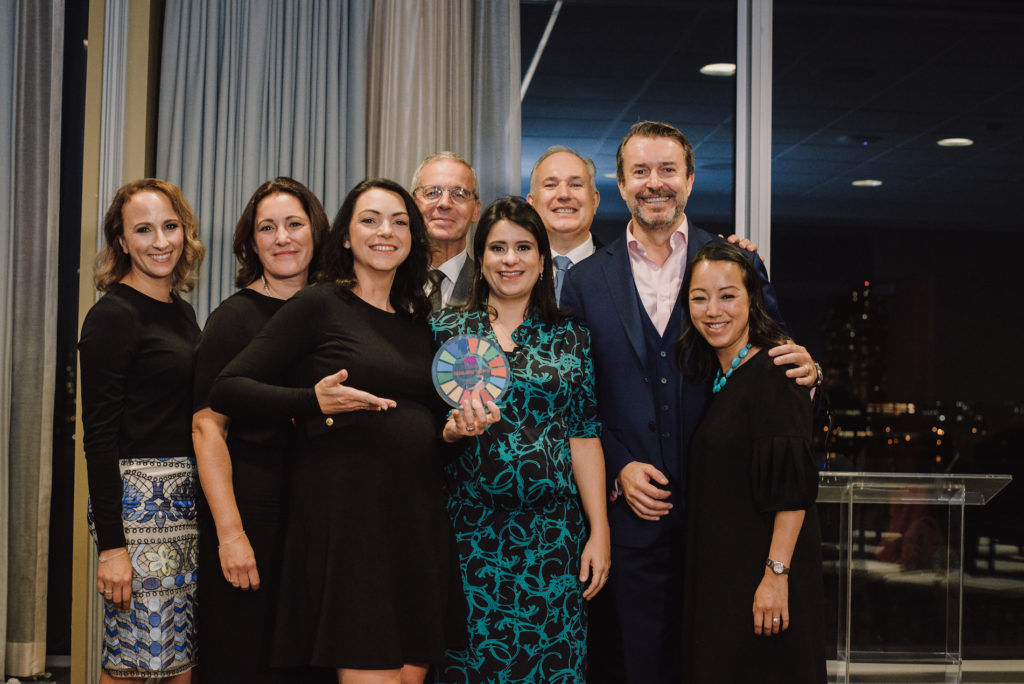 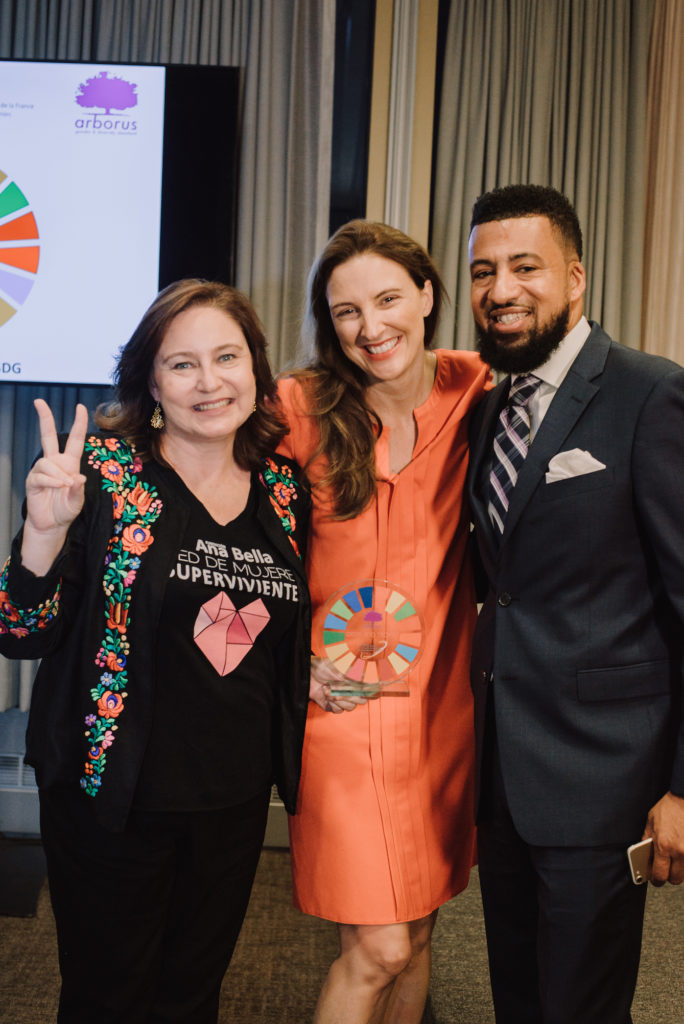 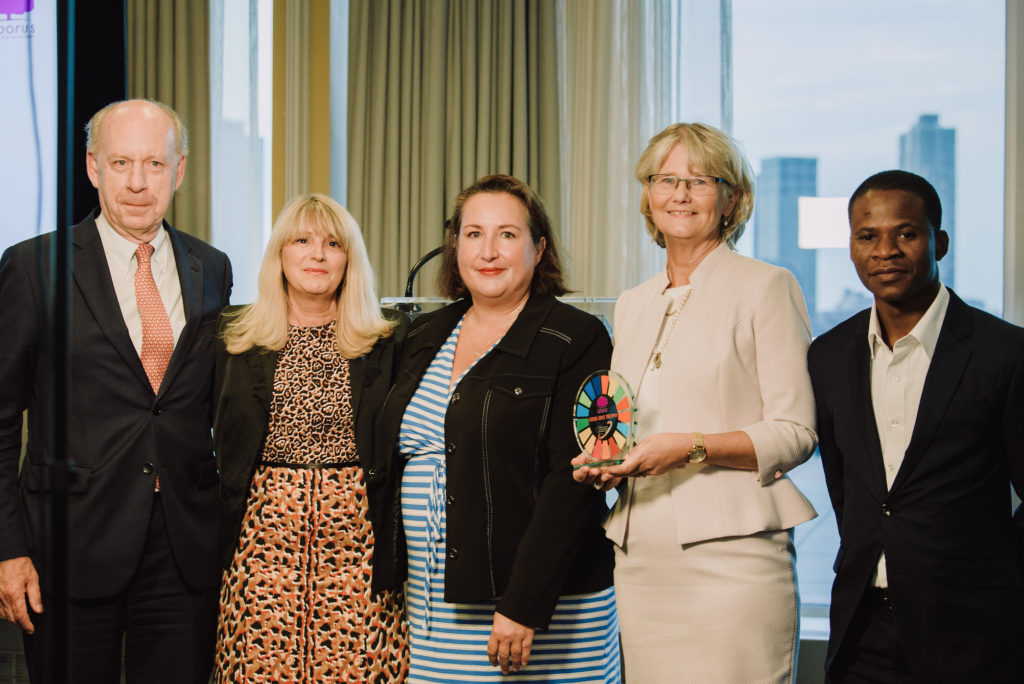 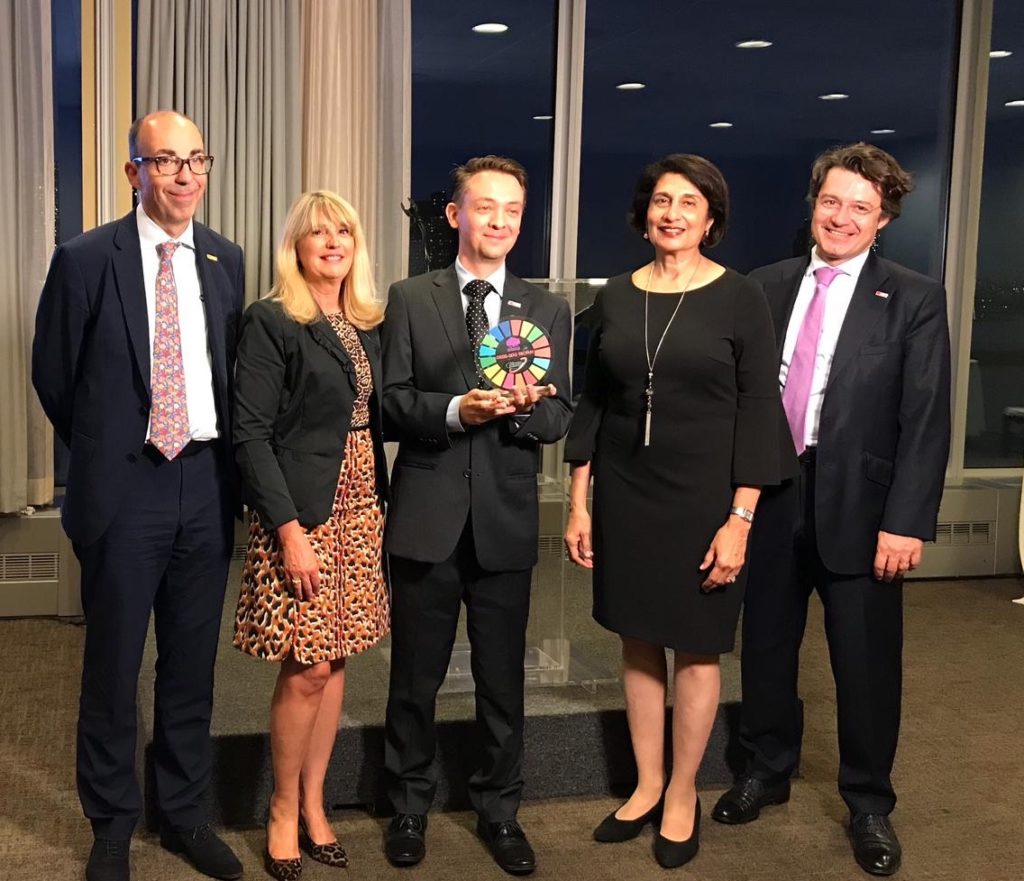 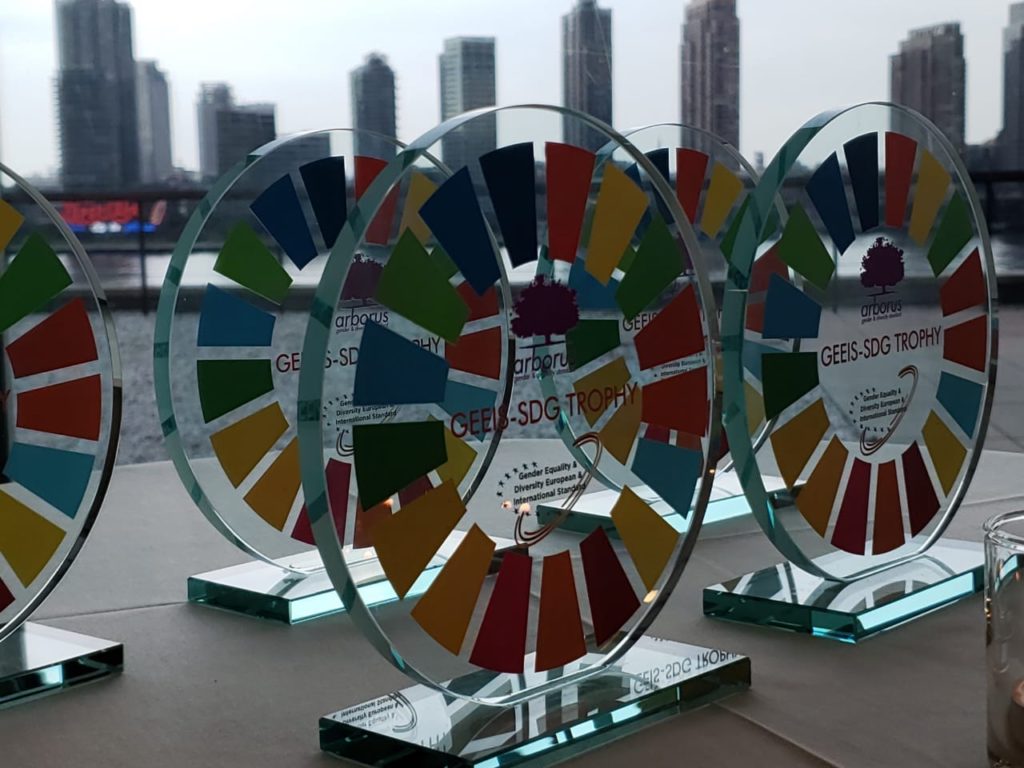 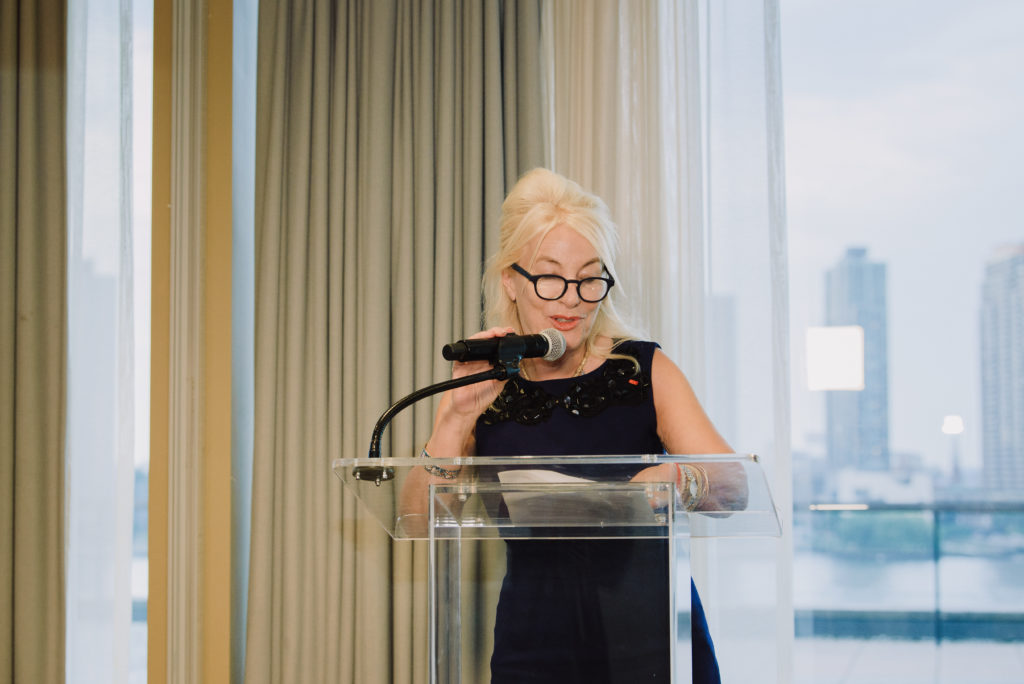 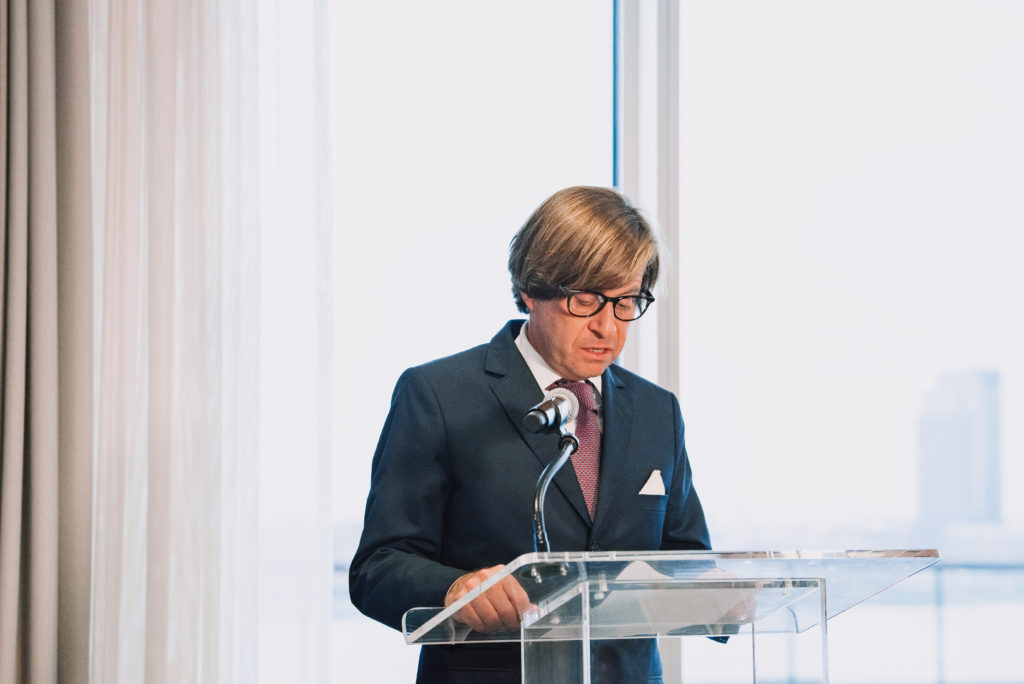